Thank you to everyone in Hawai’i who attended our screening of “Our Island’s Treasure”! We had great attendance and were glad to see so much interest in what is going on in Henoko, Okinawa! #RiseForHenoko

The Global Uchinanchu Alliance (GUA) would like to thank everyone for attending our June 30, 2019 screening of GUA youth member Kaiya Yonamine’s documentary “Our Island’s Treasure.” The audience was engaged and excited to hear the subject matter, and we ended the night with a postcard signing session to encourage our state legislator’s to take a stand against the new base construction in Henoko, Okinawa. #RiseForHenoko

The Global Uchinanchu Alliance (GUA) recently issued a new press release on June 25, 2019 in recognition of Irei No Hi, Okinawa’s annual day of remembrance of the atrocities of war in the Battle of Okinawa. Concurrent with this commemoration, GUA has announced a national film screening tour of 17 year-old GUA youth member Kaiya Yonamine’s film on Henoko, Okinawa titled “Our Island’s Treasure.” Screenings so far have been scheduled in Los Angeles, California; Honolulu, Hawai’i; and Chicago, Illinois, with a tentatively scheduled screening for the San Francisco Bay Area. Details are in the link below.

Starting Sunday, June 23, 2019, the Global Uchinanchu Alliance (GUA) will be launching a new social media campaign to raise awareness of Okinawa’s rich history and to bring attention to the challenges and trials endured by the Okinawan (Uchinanchu) people! Stay tuned for more details!

GUA Youth Member Kaiya Yonamine has just released her new documentary “Our Island Treasure” for viewing! Please visit her documentary on her Vimeo page and share the link widely!

Also, please sign the petition to the US House Armed Forces Services Committee to pressure the US government to halt the construction!

Let’s do what we can to protect the waters and coral reefs of Okinawa from the construction of a new US military base in Henoko! #RiseForHenoko 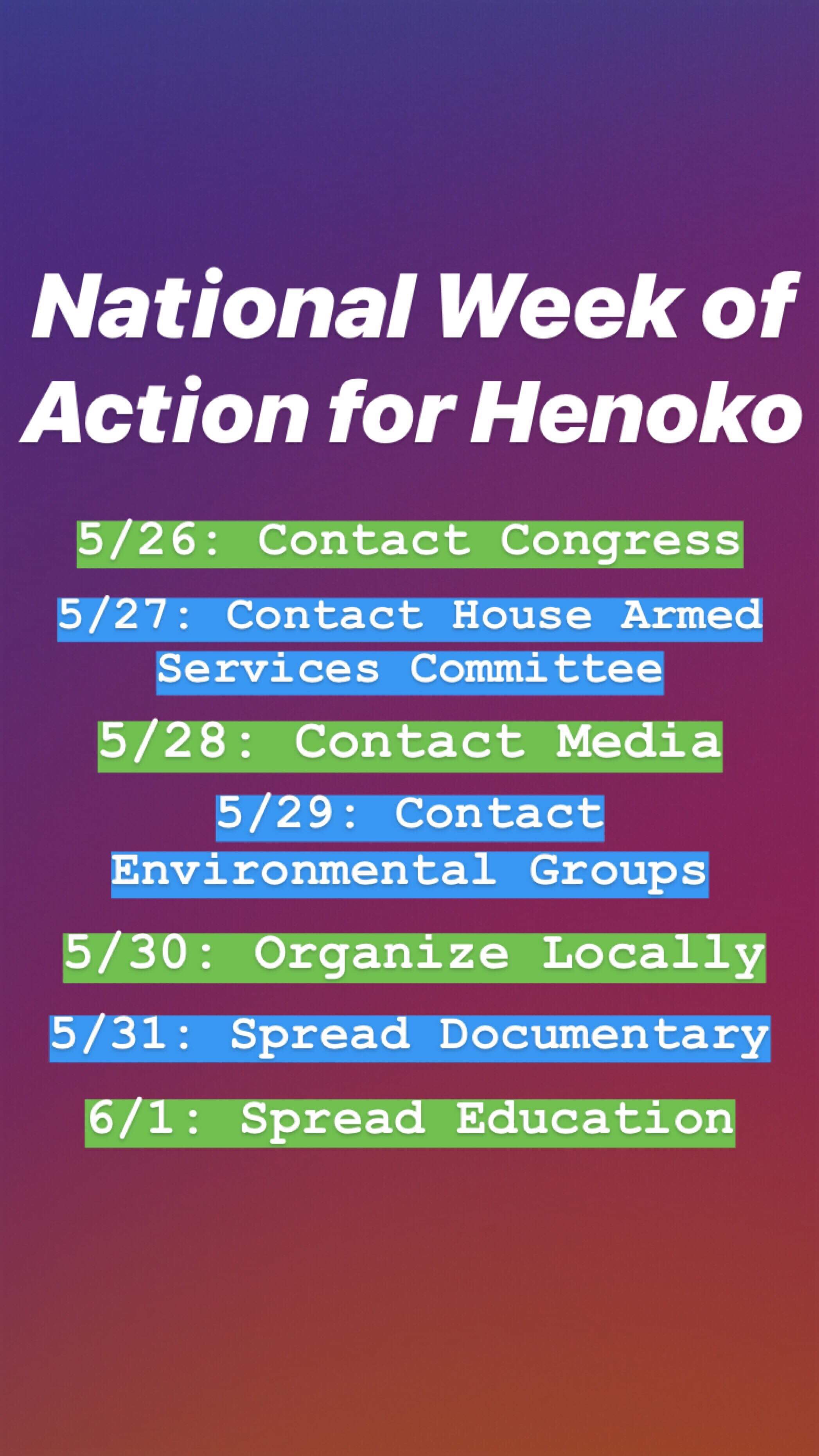 In this article, it highlights the youth event that GUA youth member Kaiya Yonamine facilitated with local youth, which originated out of her desire to help young Americans understand what is going on with the current push to build a new military base in Henoko, Okinawa. The student attendees discussed a range of issues with how one participant noting the way in which they had always grown up with the bases, but have begun to question their presence. Another participant noted how the US and Okinawa are connected by the sea, and how they wanted to send a message from Okinawa like a wave.

This article covered efforts by Portland high school student and GUA youth member Kaiya Yonamine, and her efforts to film and interview local Okinawan youth about their thoughts on the new US military base construction in Henoko, Okinawa. She connected the issue to the Black Lives Matter movement in the US, and stressed the importance of youth raising their voices. Some comments from the Okinawan youth present included statements related to how the message that there is “One ocean and one world” should be conveyed to people abroad, while another youth present voiced a desire to help people from outside the prefecture and the country to not only come to Okinawa for sightseeing, but to interact with Okinawans and to learn.